Ryanair announces a new route between Castellón Airport and Poland

Ryanair has announced a new route from winter among the Castellón airport and the Polish city of Poznan, with two weekly services from October.

Ryanair has sought to celebrate the launch of its new connection from Castellón putting seats on sale from €24,99, for travel between October 29 and December 10, 2017. These seats will be available for reservation until midnight on Monday, March 20.

This new route is added to the already existing (England, Bulgaria, Romania), strengthening and encouraging the growth of tourism in the area.

Other posts of interest 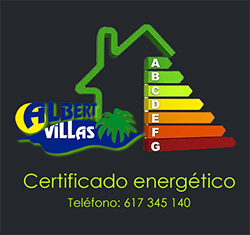 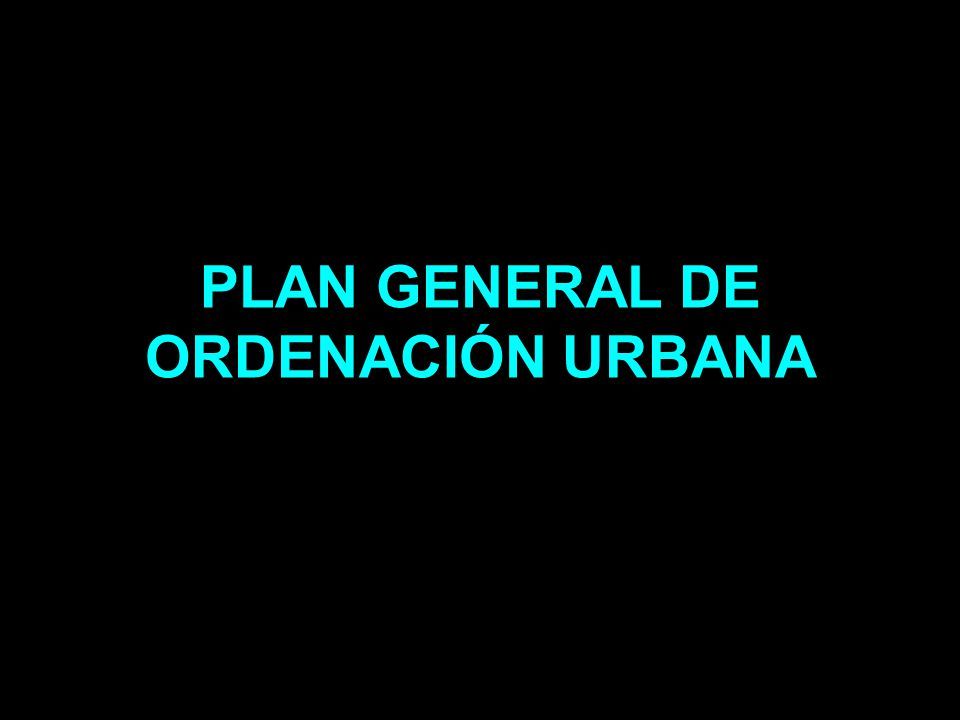 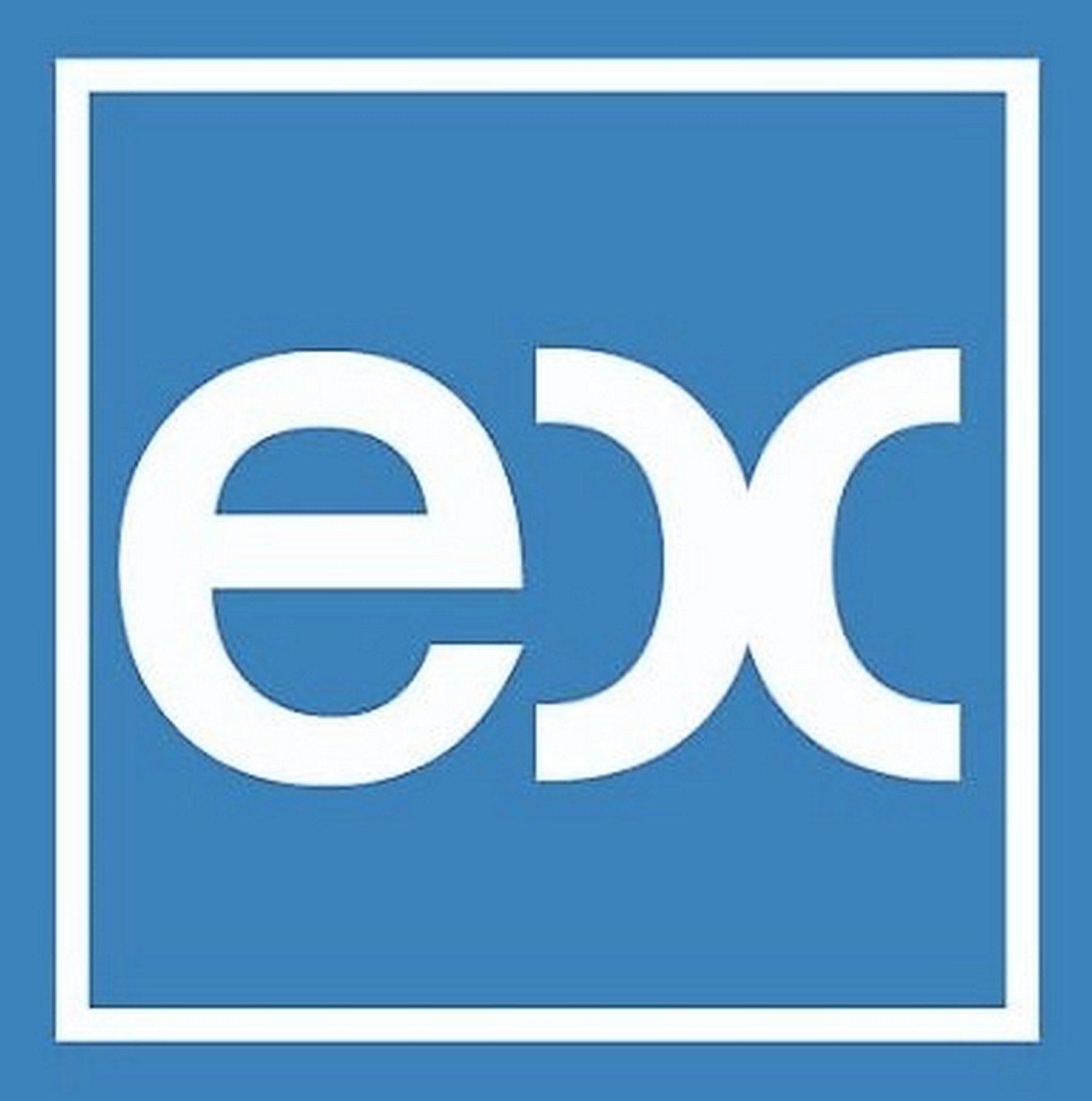 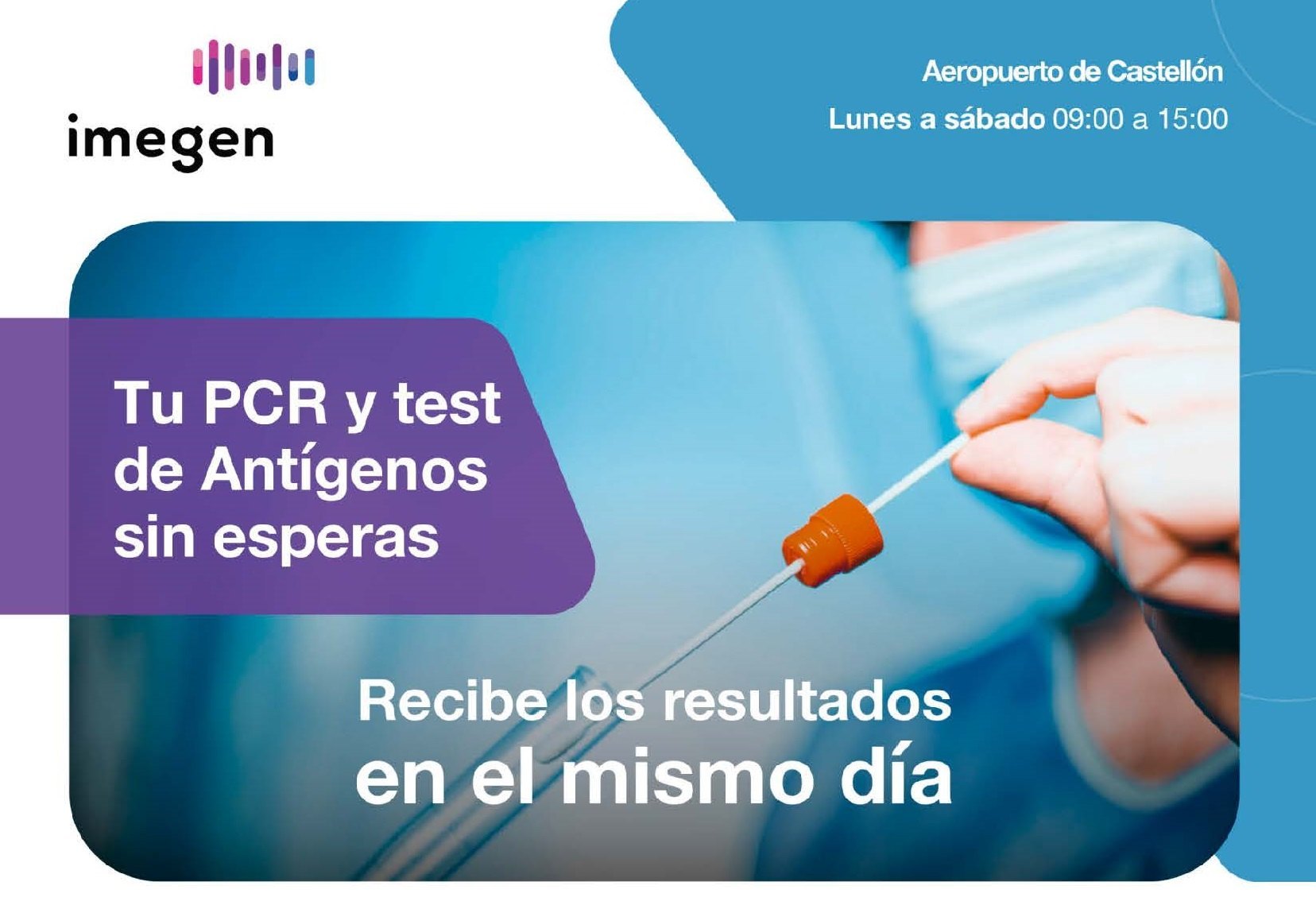 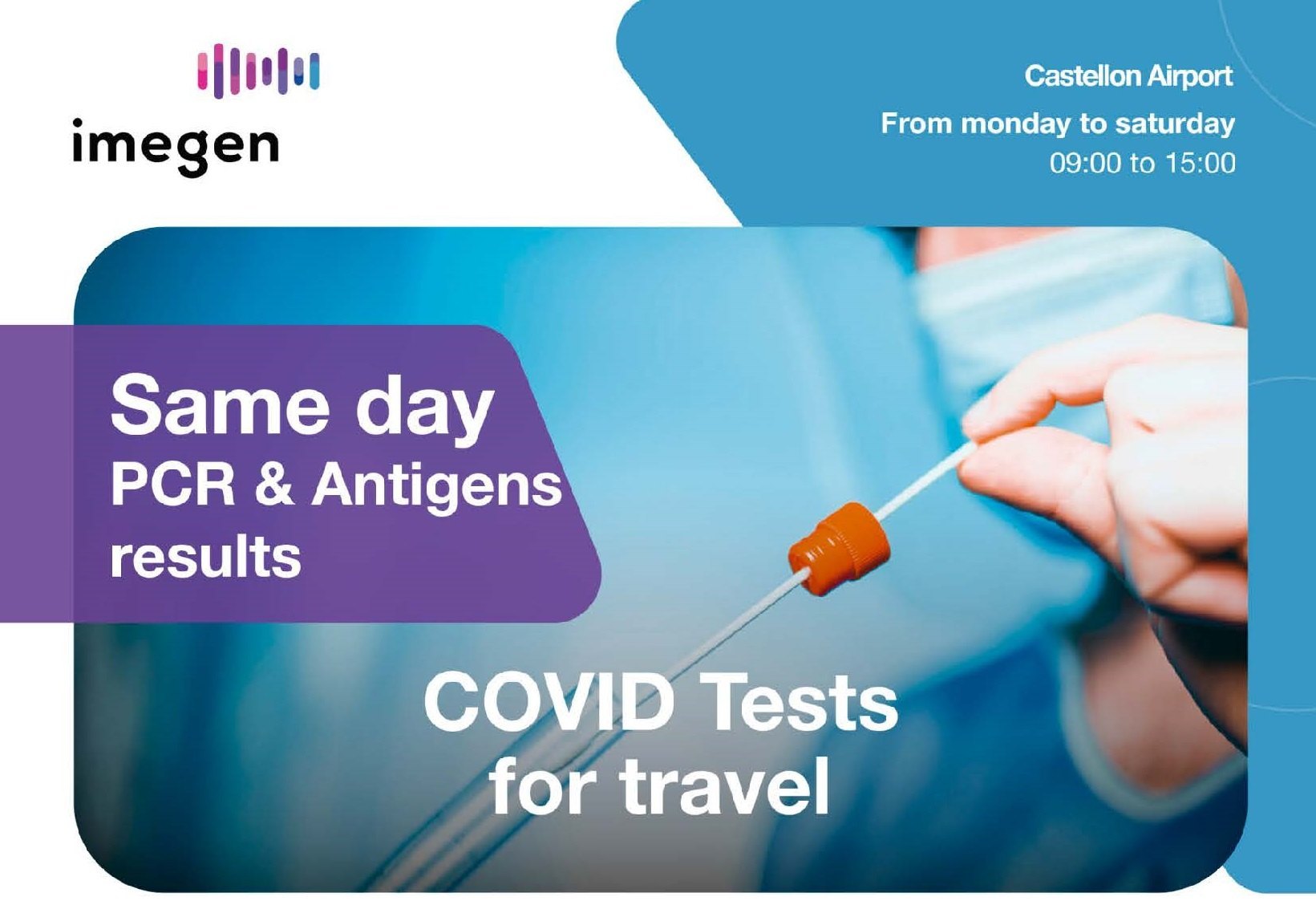 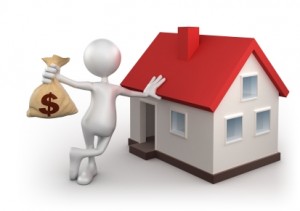